At 14 years old, I was introduced to golf by my dad.  I quickly noticed to be a good golfer, a beginner must learn to develop the correct fundamentals with the help of a qualified Coach.

Golf becomes more complex as you play more.  As a teenager, my goal was to learn or develop a skill each day.  I knew if I became proficient at many skills, I would be a very good player.  Thirty plus years later, that same philosophy I share with all my friends and students, one skill at a time.

Today, I still have my own personal competition goals, but they take a back seat to coaching new, intermediate and advanced players.  Each day I enjoy coaching top players to winning tournaments and sharing skills with new golfers.  Both are a thrill.  Nothing like having a student say “I can’t do that”, and in time they are giggling and laughing at how easy it is.

I have learned information from hands down the most intelligent instructors teaching this game.  I understand the physics, and I have TrackMan to prove it.  Come on out and let me help you. 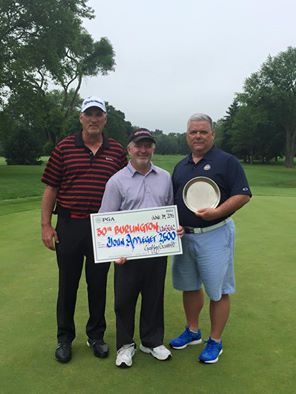